The best choice for your stay in Tetovo! 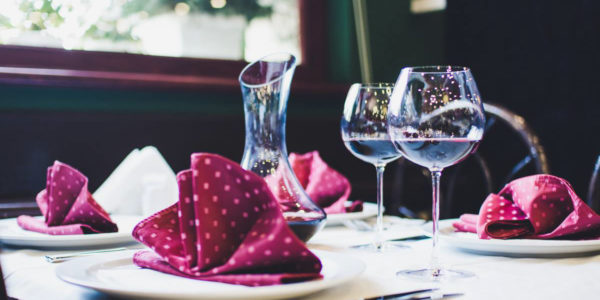 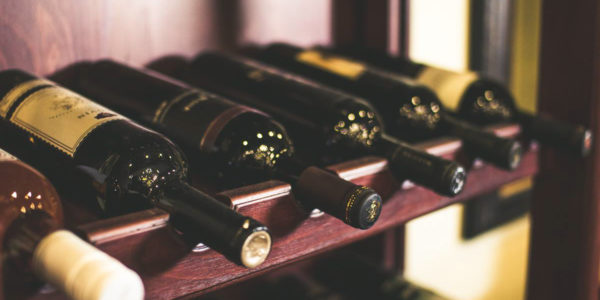 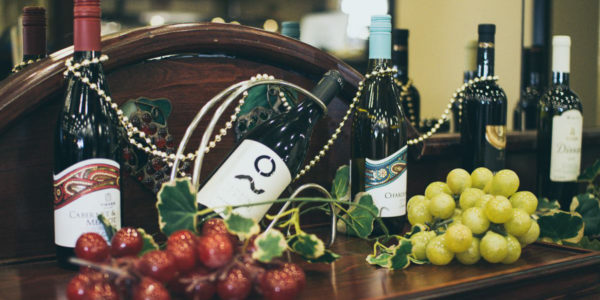 20 Years Leader on the market

Situated along the highway Skopje - Tetovo is a perfect place to relax.
There is a petrol station from the brand Makpetrol AD Skopje, which is their property.
The hotel has 12 rooms and 2 apartments and one superior room, all equipped with satellite TV, telephone, internet, bathroom and mini bar.
Within the hotel there is a cafe bar, pizzeria and an exclusive restaurant where you can taste traditional Macedonian food.

The restaurant offers the possibility of organizing pre-season parties.

It started operating in 1994. Initially started the gas station and
one part of the restaurant.
In 1997, the warehouse was used by the sister company Rinelsa.
In the same year begins the work of the motel (the rooms are
categorized with ***).
In 2000, the new hall within the Restaurant and Pizzeria starts working.
In 2013, we received a franchise for working with the ENZA Home brand of Yataş Grup - furniture, mattresses and bedding.
The property is 100% private to Mr. Ristovski Risto from Tetovo.